Hey guys so it’s August and craft stores are putting out the beginnings of Fall décor, and I couldn’t be more excited for cold evenings, pumpkin spiced everything and spooky movies. My sister got home with placemats, skull ornaments, and leafed wreaths and I swear, I could smell my mom’s rocky roads baking or an holla of menudo cooking. I seriously CANNOT wait.

First off, I love blood. The more blood, the better! So, gore is always a plus, but I do enjoy a good plot twist when the attention is taken off of the special FX make-up aspect of the movie. I’m not a huge visual effects fan when it comes to computers creating majority of something, but I do appreciate movies like Sharknado and other scifi-originials, however I just don’t find them to be my favorites.

Psychological horror and slasher films would probably be my favorite subgenres, because the mind alone, is a huge place to explore, and films usually take advantage of it, which I LOVE. What Lies Beneath, Number 23, and The Uninvited are a couple of psychological horror films I can think of from the top of my head, that have affected us in some way or another. When I said directors take advantage of the fact that there is so much within the actual mind, I’m saying that the concept of getting lost in your own mind, can scare the shit out of a person. The depths directors are willing to go, are so intense that they ignite fear in and of our own minds. Slasher films to me, release stress, anxiety, anger, rage, etc. and at the same time are huge advocates for special FX make-up artists. It’s incredibly satisfying and attractive to my eyes, especially when you take in consideration the props and stunt choreography that the actors learn in order to make it look so real. Beyond that, the creativity that goes into each individual kill is different, sometimes symbolic, and perfect, to where it is truly art.

With that being said, here is my list, and with all the hundreds of horror films I have seen in my life, I’ve narrowed it down to a top 10. Now, the qualities and elements that I find appealing in each film will definitely be different from person to person, so I know that many of you will disagree with my selection, but that’s okay because I want to hear your top 10s as well. 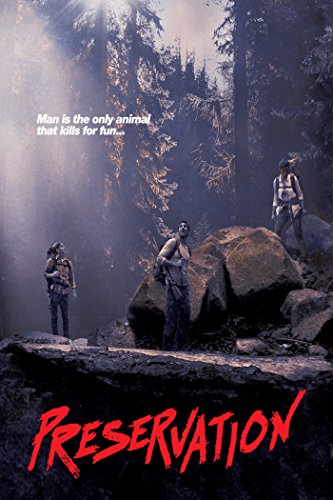 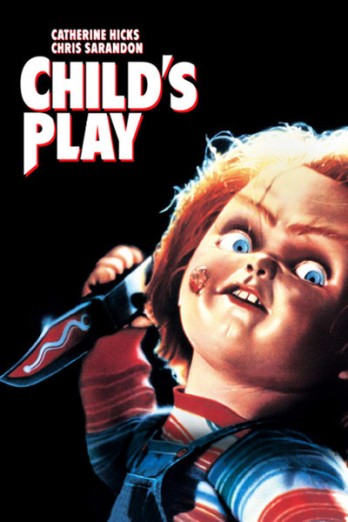 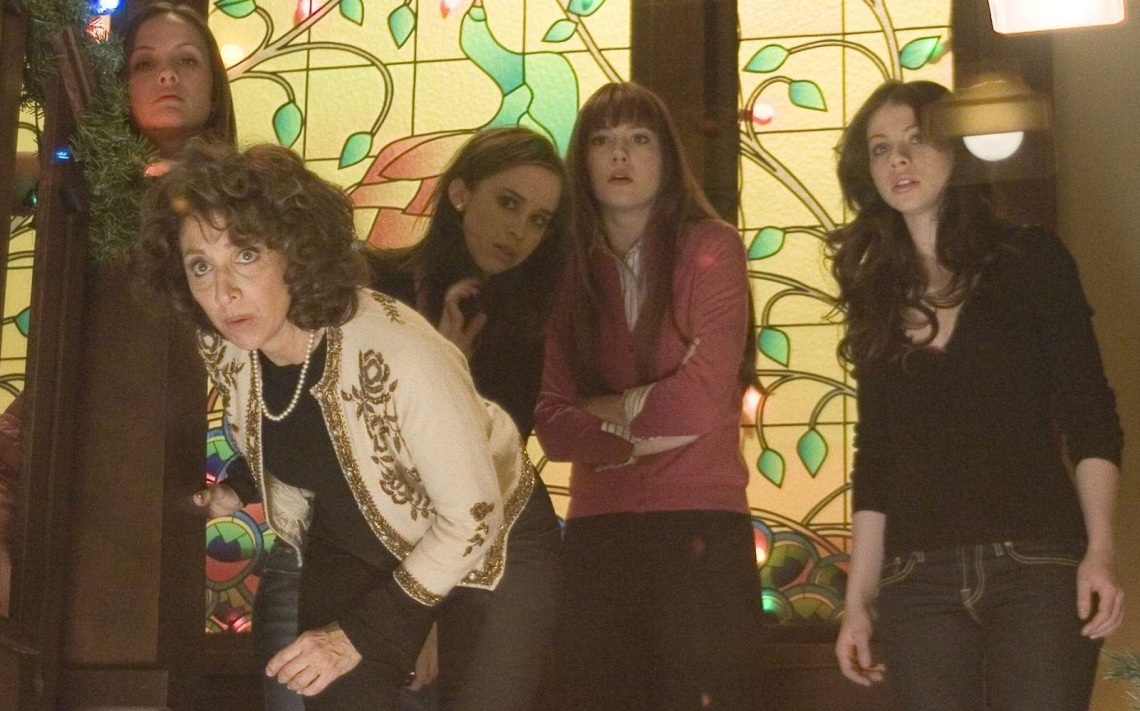 These films I chose as my top 10, are usually the films I watch repeatedly. That doesn’t mean that other horror films don’t belong on my top 10, because I feel like this list will change probably like next month. It truly depends on my mood. Anyway, I would love to hear YOUR top 10s and any thoughts you have, so please go ahead and share! Thanks for reading