Story Line: Two days through the eyes of a teenage girl who has attempted to contact her dead father, by playing with the Ouija Board with two friends.

Heidi-ho Horror Fam. There is a lot of talk about Verónica which was just released on Netflix on March 2018. Now, my initial thoughts when I saw the movie poster on twitter was that it was a foreign film, clearly about possession due to a girl screaming in what looks like pain.

As it is popular with films about possession, this one centers around a teenage girl, Verónica, after she plays with the Ouija Board with two friends of hers in the basement of her school in Madrid. Right off the bat, the film introduces Verónica as the glue that holds the family together. With her mother always working night and day shifts at a diner, she picks up adult chores and raises her younger siblings. She’s independent and fearless, and these exact qualities are what gives her enough confidence to play the Ouija Board. However, it is that same fearlessness that causes her demise.

Verónica as a character was excellent. After the death of her father, Verónica starts off as a struggling teenager filling voids in the family that her mother could not fulfill after she, along with friends, play the Ouija board, Verónica loses sight in her life and slowly becomes consumed by the demon. She doesn’t only lose sight, but awareness.

I’m going to straight-up say, that it was a scary movie. I know that everyone has a different idea of what scary is, but this film was loaded with scenes that build anticipation. This scene showed the terror within possession in the facial expressions. There is a good 8-second-scream during this scene, which was creepy and effective in disturbing me as a viewer. For example, what better séance than a creepy, school basement to become possessed? 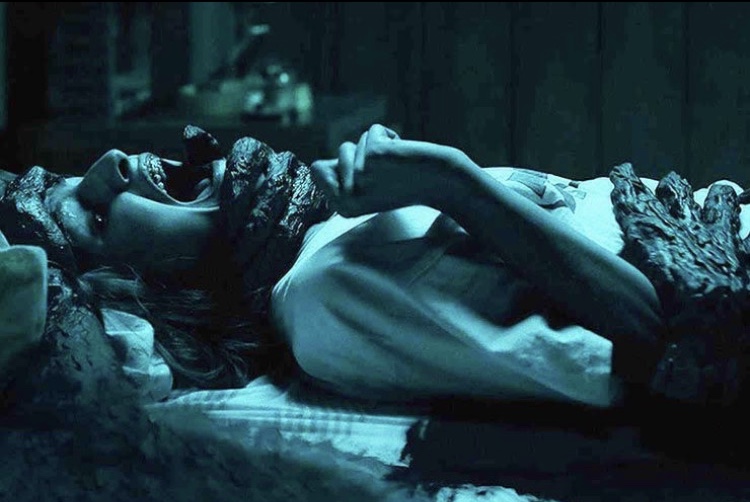 I was genuinely afraid. Possessions and the supernatural are without a doubt some of the things that scare me when discussing horror. In horror, control is always the struggle, whether its psychologically or physical, and in this case its both. Like most horror films about possession, the demon violates the victim with such tenacity that they are left desperate and vulnerable. It then savagely breaks and steals the innocent soul for itself.

Something that really stuck out to me artistically was the music choice. It was a great way of giving the film personality and staying true to the time of the 90s, where Spanish rock was hitting big in Spain; whereas Héroes del Silencio was big time band at that time in indie and alternative music. Music was a way of saving her and getting her through the day. Which not only balanced out her stress but also gave her that element that she is still a teenager. (Below is a short list of the music used in the film). 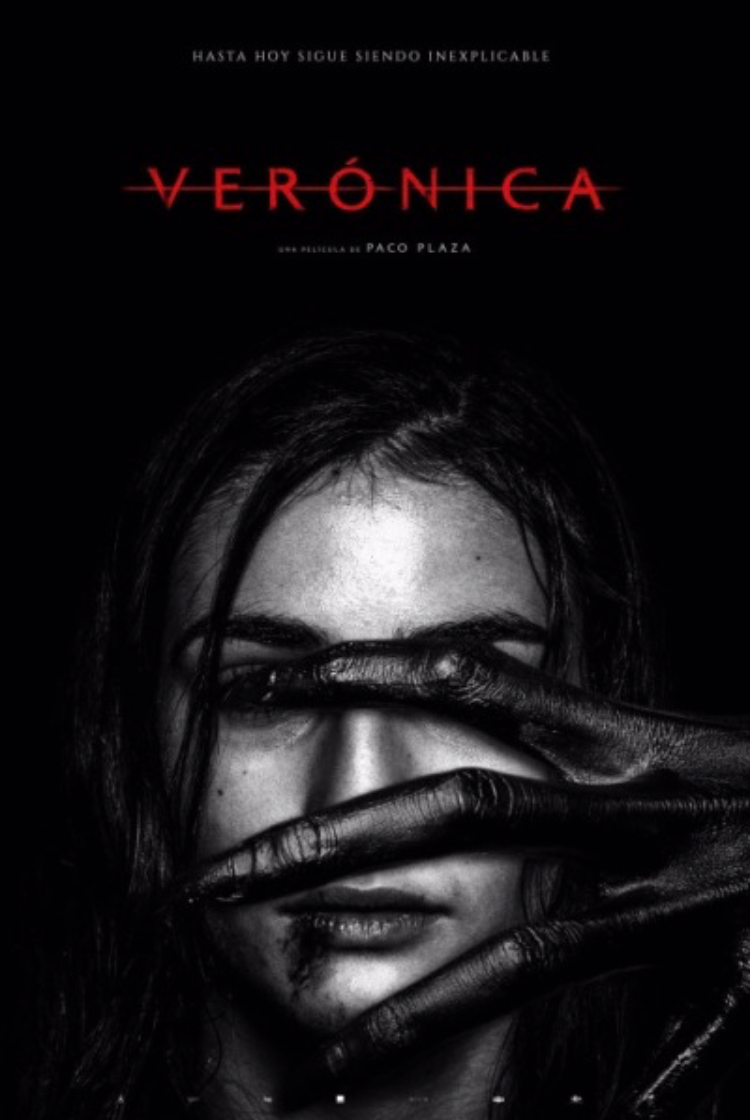 HOW WOULD I RATE THIS FILM?

Thanks for reading. Comment your thoughts below and stay tuned!

Published by Panda on Alm

Latina movie nerd from Arizona. View all posts by Panda on Alm